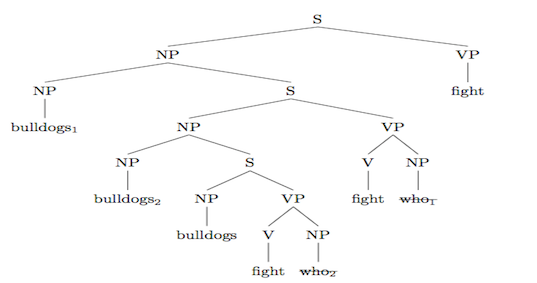 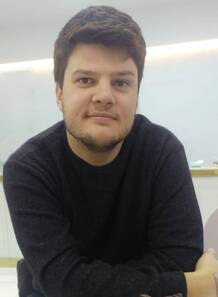 I am a Leverhulme Early Career Fellow at Keele University. I work in the philosophy of linguistics, at the intersection of philosophy of science, language, and psychology. I received my doctorate in philosophy from the University of California, Los Angeles, in 2019.

My work centers around the role of the competence/performance distinction in linguistics and cognitive science more generally. The significance of this distinction, between (i) the rules governing a psychological system, and (ii) the behavioral products of this system in concert with many others, has been underestimated in a wide range of philosophical areas. In my dissertation, I provided a picture of what this distinction amounts to, why it is needed in linguistic theorizing, and when and why its use is justified. In my current work, I am applying these insights to a variety of 'first-order' debates within philosophy of language, mind, and science. Such areas include: the relation between thought and language; the relation between evidence, theory, and ontological commitment; and the prospects of computational, 'big-data', approaches to intelligence.
CV